If you’re going to be living together with a partner, or are already living together, and want an agreement that sets out the rights and obligations of each party, this is the agreement that does it. Without this agreement, spousal support will automatically begin if you live together for 3 years or are in a relationship of some permanence if you have a child together. So you may want to deal with that.

As well, many people think that living together as common law spouses creates the same rights to property and division of assets upon separation as if they were legally married. That’s not the case in Ontario, although it is in some other provinces. That’s a strong reason parties might want a cohabitation agreement to deal with these rights in the event that they separate.

What You Get
A legal cohabitation agreement prepared by an experienced family law lawyer based on the information you provide. This agreement can be used as a final document to be signed by both parties, or as a document to present to the other party to open negotiations.

You also get a Memo about how to get it signed and a Memo to the other party about reviewing the document before signing it.

The Straightforward Cohabitation Agreement service doesn’t include negotiations between you and the lawyer assisting the other party. You look after that and we prepare the document you want. You should be ready with the terms you want in the document before starting this process. 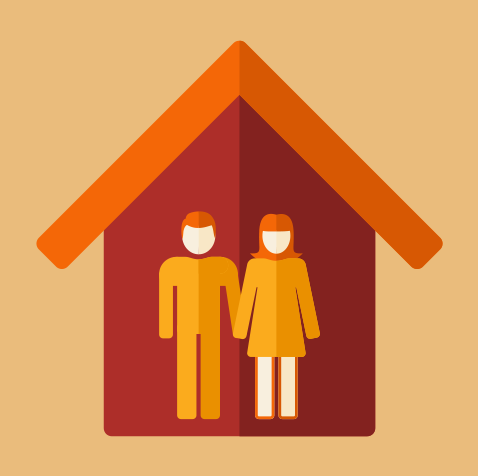 Not sure if this is the right service for you? Contact us and we’ll help you decide on the most affordable service or services based on your specific set of needs.

Ready to get started?

Get a Straightforward Cohabitation Agreement Now
Go to Top

We apologize but we are at capacity right now and will be taking new clients September 30th.